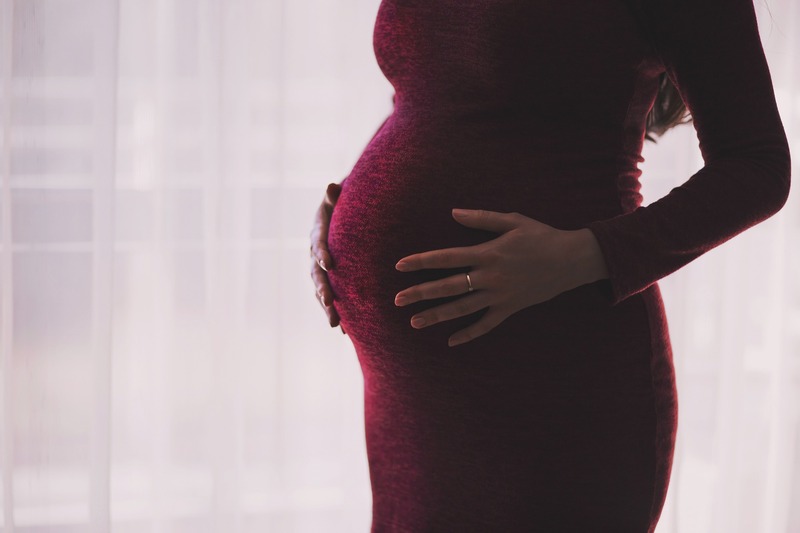 [Translate to Englisch:]
Today a woman came to our office. It was obvious that she was pregnant. She arrived in Zurich three days ago. For the first time ever. She has almost no luggage. Because the woman has nothing left. Her children at home are hungry. Illegally, she offers herself on the steet for sex.

In Switzerland this is considered voluntary prostitution.

If this pregnant woman is caught by the police illegally working on street without a work permit, she will get a heavy fine or even a prison sentence. She, who has no choice. This mother, who sacrifices herself for her children is criminalized by our law. And her clients? Who could say that they are unaware of this woman's plight?

The young mother is desperate, scared and doesn't speak a word of German. It is hard to imagine what distress she finds herself in to expose herself to this risk.

Society looks away. The only ones looking are men who abuse her for selfish fun. Once again it becomes clear to us that prostitution is incompatible with human dignity.