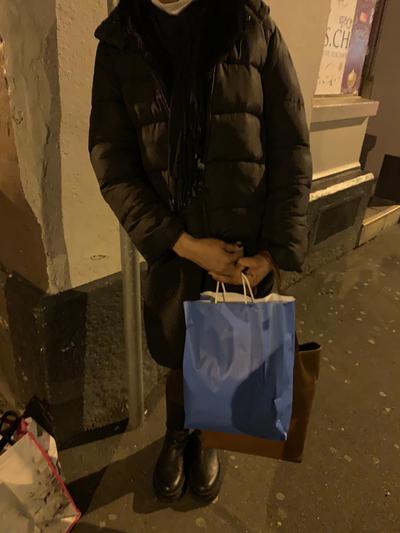 A Heartwings team was out on Sunday night with food packages, protective masks and disinfectants. We met over 30 women who prostituted themself. They come from Nigeria, Eastern Europe and South America. The women are hungry and have no choice but to offer their bodies. Others are forced by their loverboys or pimps.

If they are caught by the police, they pay a fine of 300 francs. The next time the amount doubles. Instead of working off debts, their debts increase.

We saw more than a hundred suitors standing around alone or in small groups. Looking for sex. Unlike women, they get away with it. The "Nordic Model" (ban on buying sex) would end this injustice. These women would then be decriminalized and would be supported in leaving prostitution behind. Suitors, however, would be punished.

We were able to hand out grocery bags to the women. Some of them were given to us by confirmation classes and other donors. The women were very happy. Some of the women even did joyful dances. (Dances of joy for a bag full of groceries. In the middle of Zurich. It shows how great the need is.)

An elderly woman from Africa whom we have known for many years said: "Oh, I know Heartwings never forgets me!" Peter said, “No, not Heartwings, but God. God never forgets you! He thinks of you and loves you. " The woman said softly: "Yes, I know he will help me." Then we met a young woman from China. She said that everyone is struggling to survive. An Arabic woman told us about her three nationalities. In God, she said, she cant believe anymore. She also explained why: She was abused, exploited and cheated by her loverboy. With all her money he ran away. Peter told her about Dorothée's life story, her abuse, and how she had experienced healing and recovery. The woman opened up and took confidence. She also received groceries and an art card. She chose the card with the bar and the exit door, said: "I don't really want to do this work, I would like to get out!"

But what to do when so many women want to get out, but we don't have enough resources?

We and the women need miracles now!

We are looking for free or inexpensive, beautiful rental apartments a little outside of Zurich. We would like to rent these apartments as an association so that we can offer women a roof over their heads. A place of security, a home for the first time after leaving prostitution behind. We are also looking for simple jobs and internships, for the women to earn money outside of prostitution. 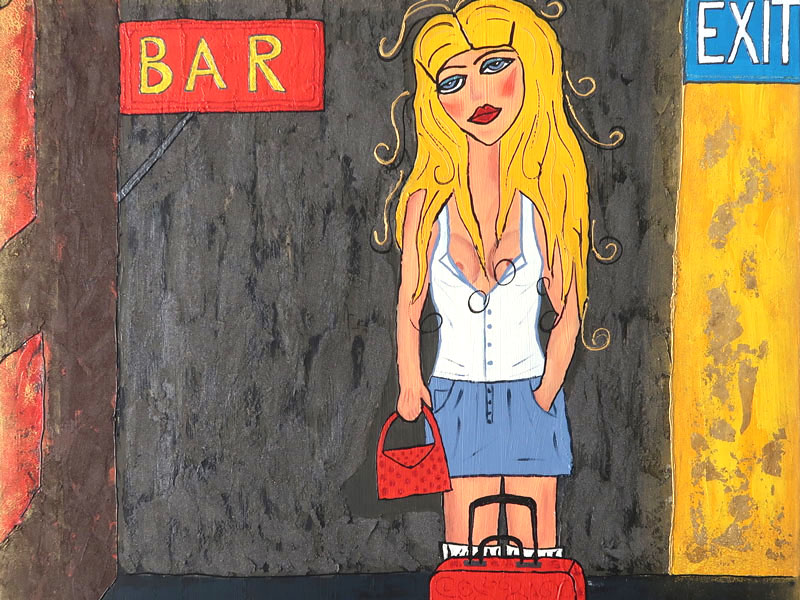